Memphis Head Coach Mike Norvell had a quick glass of water before evaluating the Tigers’ first practice with shoulder pads on Sunday.

He was exhausted, his team was exhausted, but there was a different intensity to training at the Liberty Bowl and it showed in the players and coaches bringing an extra level to the field.

â€œIt was probably the best first day in towels we’ve had since I’ve been here,â€ Norvell said.

Here are five quick thoughts from Day 3 of preseason camp:

The first mini-skirmish occurred during Exercise Oklahoma between first-year tight end Tyce Daniel and first-year linebacker Jaylon Allen. Norvell wanted the guys to be ready to play in the Liberty Bowl and Allen, in only his third practice, has shown he doesn’t back down to Daniel.

Running back Kenny Gainwell continued to impress as a wide receiver. He showed good hands in the 1-on-1 drills and played with the second unit in the 7-on-7 drills. You can see why Norvell said on Saturday he was forcing him to follow Tony Pollard as much as possible.

Junior linebacker Austin Hall had his second consecutive practice with an interception, knocking out Whites in 1-on-1 drills. But the best defender on Sunday? Second-year linebacker JJ Russell, who made plays all over the field and showed his speed at hitting the ball.

Defense of the Tigers:Memphis lineman Jonathan Wilson back in shape after spring injury 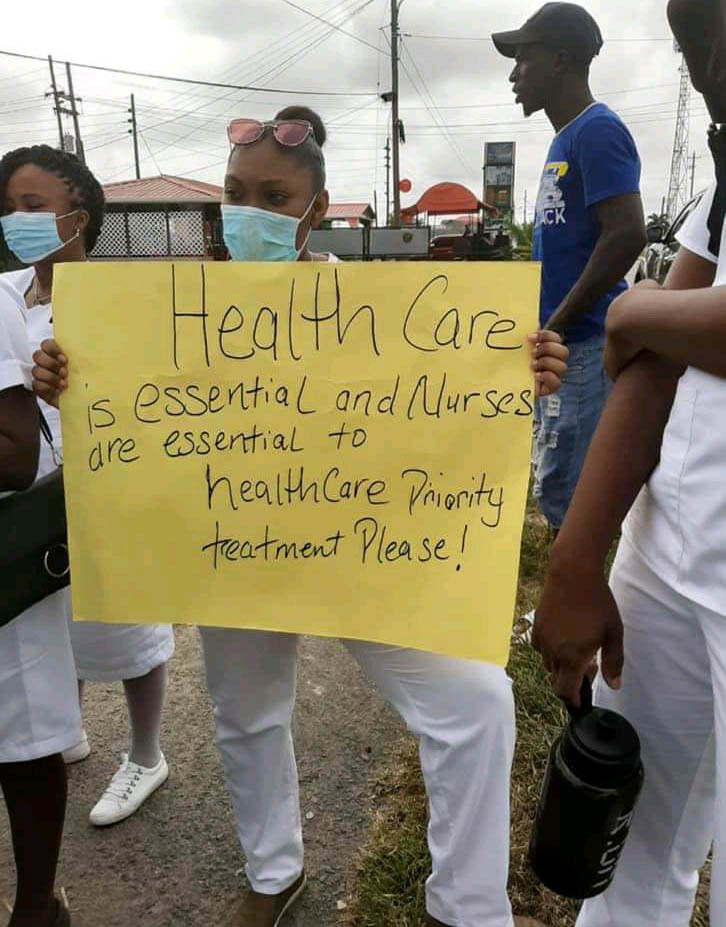 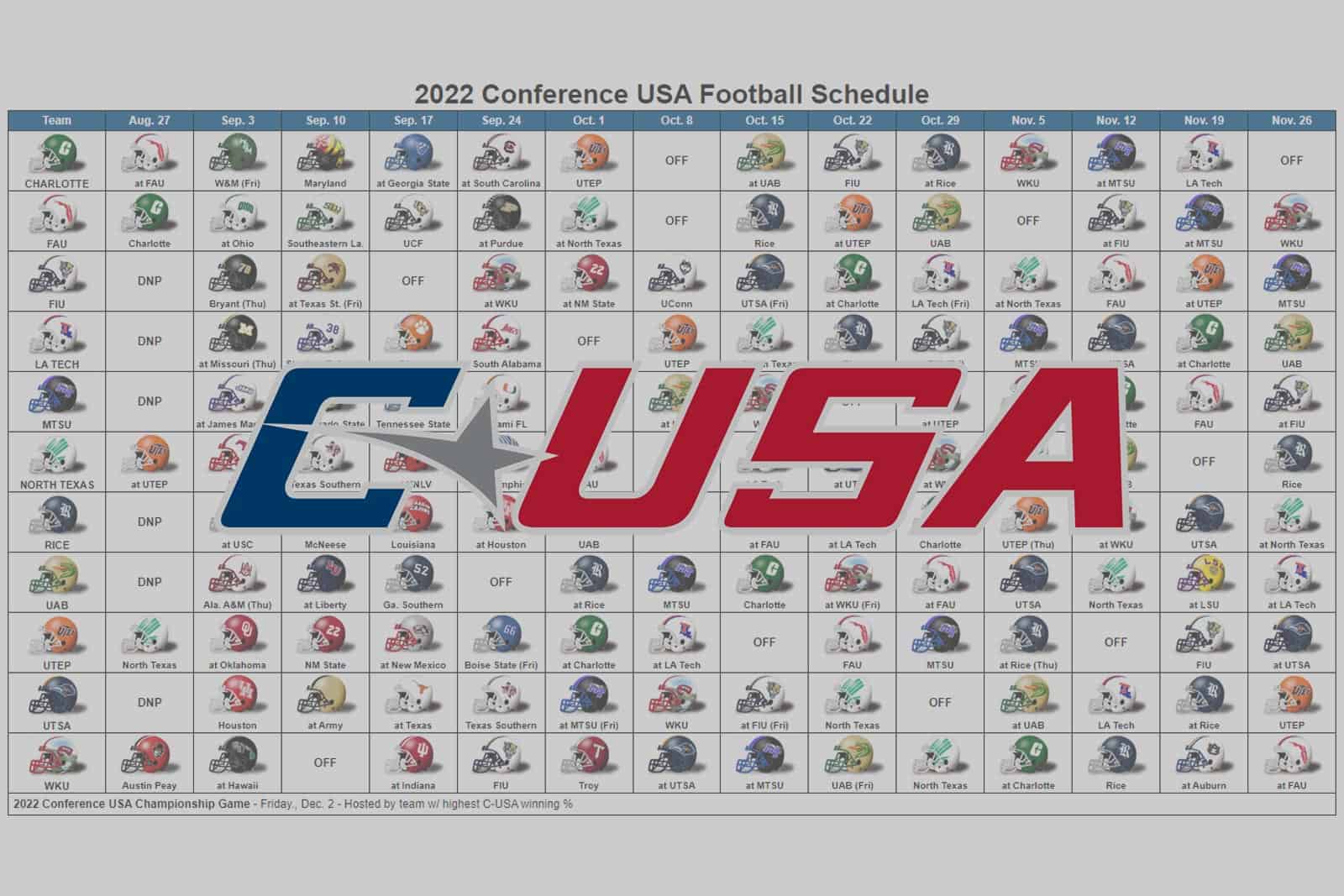