JT Mulvihill loved to play football. He loved how much every second of the game and every inch he gained on the pitch counted.

Then in college, a genetic disease caused a retinal detachment that left his left eye blind. Although he is still part of the team and attends training, he is no longer allowed to play football.

But he still found a way to stay involved in the sport.

He has spent the past two years trying to design a safer football helmet. His efforts earned him a second prize this month in the engineering category of a national science, technology, engineering and mathematics (STEM) competition.

Mulvihill, who is now in his first year of high school at Arizona College Prep’s Erie campus, was selected as a finalist from a pool of nearly 3,500 applicants for the Broadcom MASTERS 2020 STEM competition.

For his second place finish, Mulvihill received a prize of $ 2,500 to support a STEM summer camp experience. As a budding marine biologist, Mulvihill said he hopes to use it for a marine biology camp working with sharks or stingrays.

Mulvihill started his helmet project by looking at standard football helmets, which have hard plastic outer covers and thick air cushions on the inside that are supposed to help absorb the shock of blows.

But even with these guarantees, concussions account for 7.4% of all injuries in college football players, according to the National Collegiate Athletic Association. A separate study published by the American Academy of Pediatrics found that football had the highest concussion rate among sports in high school.

â€œAs the sport evolves, people get faster, stronger, bigger, and there is a compelling need for a safer football helmet,â€ Mulvihill said while playing with a strong square of green gel.

By designing a more secure helmet, he said he hopes more people can play the game.

“Someday maybe kids like me can play,” he said.

During his first year of research, he tested potential materials for his prototype helmet before selecting a special type of gel as the most promising. He hopes this gel, which has elastic properties, might be the key.

This is because the gel disperses the force of an impact evenly across its surface somewhat “like a boulder hitting water, or a ripple effect,” he explained.

His more heavily padded prototypes performed better against low impact hits, but they did worse on high impact hits. He thinks it’s because they weighed more. A helmet that is too heavy could also put unnecessary pressure on the players’ heads, necks and shoulders.

â€œWhat I’m going to try to do is create a balanceâ€¦ If we could find the perfect weight and the perfect balance between the gels, that would be really good at high impact and low impact,â€ he said. he declares.

To test his prototypes, Mulvihill visited the Virginia Tech Helmet Lab. There he repeatedly beat the helmets with a machine that worked like a giant hammer and used a special device to measure the resulting acceleration forces.

â€œIt was awesome,â€ he said with a smile. “I learned a lotâ€¦ I learned to read an impact chart and just a lot of science in general.”

His project could have important applications for other sports such as lacrosse, football or hockey, according to Maya Ajmera, president and CEO of the Society for Science and the Public, which is partnering with the Broadcom Foundation to organize the competition.

â€œHe uses science and engineering to stay in the game,â€ she said. “We can’t wait to see how he takes his project further.”

The next step for Mulvihill will be to try a honeycomb design for the gel inside the helmet. He believes that this could make the helmet lighter while increasing its protective qualities.

He thinks he still has a long way to go before he finds the best helmet design.

“It’s not perfect yet, but maybe one day it could be,” he said.

Amanda Morris covers everything related to the biosciences, which includes healthcare, technology, new research and the environment. Send her any dog â€‹â€‹tips, story ideas or memes to [email protected] and follow her on Twitter @amandamomorris for the latest bioscience updates.

Independent bioscience coverage in Arizona is supported by a grant from the Flinn Foundation. 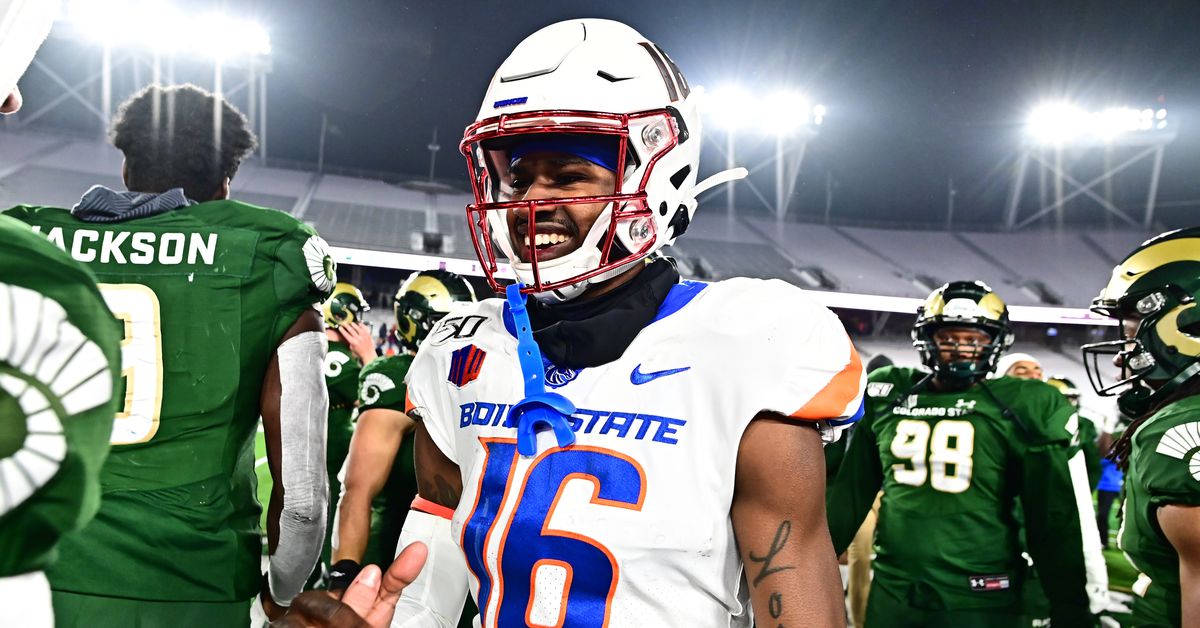 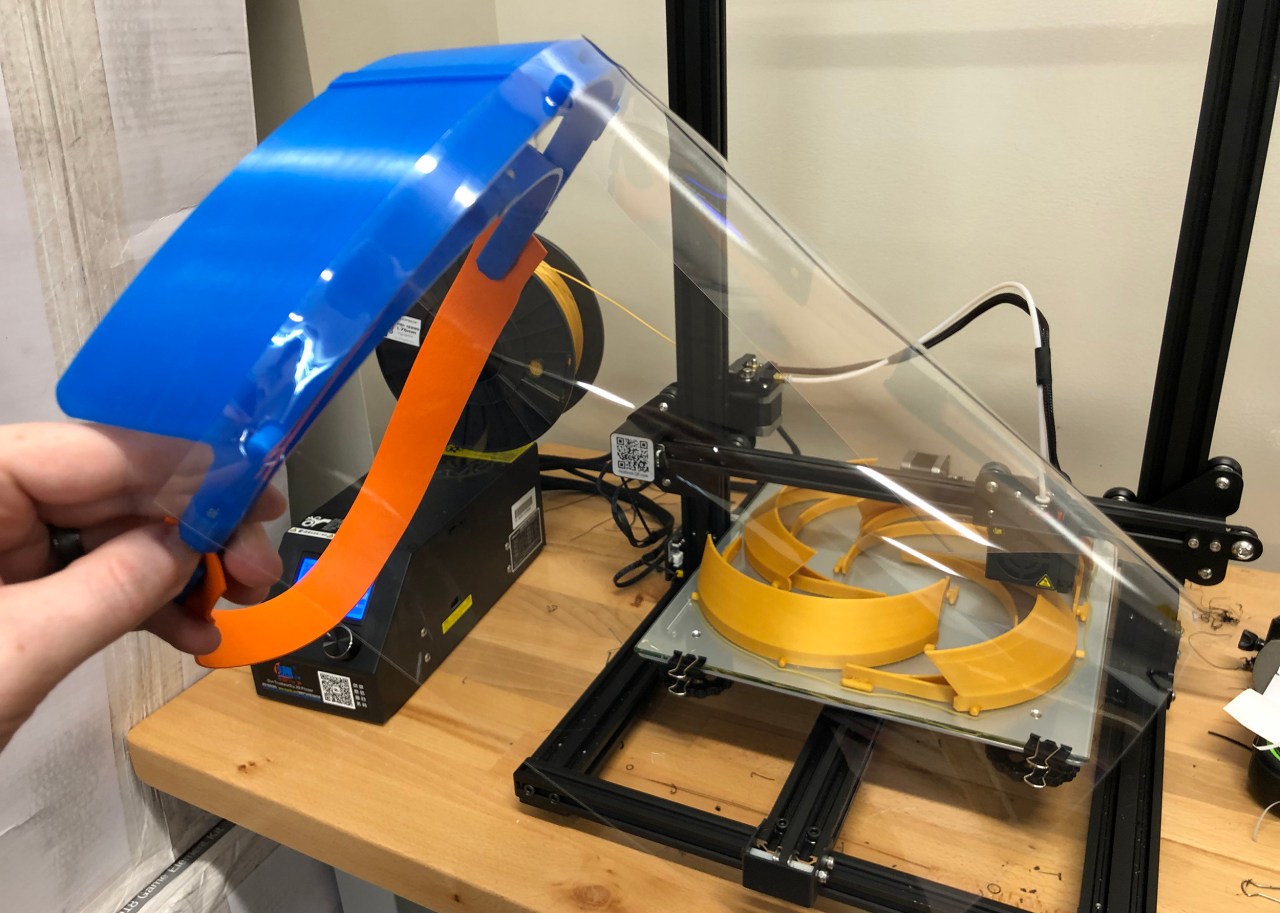