SEE ALL HELMET DESIGNS BELOW!

—Since the Columbia Football program began in 1870, Columbia has sported a variety of different uniforms and helmets, all in the college’s official color scheme of light blue and white. Typically, the program has seen a change of uniform and helmet with the introduction of a new head coach. Today’s story is the first part of a two-day history of Columbia Football helmets and uniforms. Tomorrow we will be posting a story about football uniforms over the years.

Since the modern helmet was introduced in the 1950s, Columbia has sported light blue and white headgear with a variety of side logos, including a combination of lion, lion and C block, CU and white C block. . Additionally, Columbia also wore helmets with the Columbia script, college seal, and a nested UC.

From the 1950s and 1960s to 1970s, Columbia wore blank white helmets with a single blue stripe down the center. The helmets also featured uniform numbers on the sides in black or blue. The side numbers were removed at least in 1970, although in some matches in 1970 the team wore numbers on the front of the helmet.

That changed in 1971 when head coach Frank Navarro introduced a blue lion logo on the side.

Head coach Robert Naso first introduced a light blue helmet during his freshman year in 1980, then switched to a Columbia blue script on a white helmet from 1982 to 1984. Naso’s 1981 team wore a specialized helmet with a nested Columbia C and a blue lion for a game in the opener against Harvard on September 19, 1981.

Head coach James Garrett returned to a blue helmet with a Columbia shield in 1985 and Larry McElreavy introduced the nested white CU on a blue helmet in 1987, a look that spanned 13 full seasons from 1987 to 2002.

The Lion mascot first appeared on the Columbia helmet in 2003 when Bob Shoop became head coach and head coach Norries Wilson introduced a light blue C in 2006, which lasted until 2015.

Interestingly, in order to celebrate the 250e Birthday, Columbia wore special helmets in their Oct. 18, 2003, homecoming game against Penn. The helmet was intended to resemble the headgear worn by the 1961 Columbia team that won the Ivy League championship.

In 2015, current head coach Al Bagnoli was the first to put the modern day lion on the side of a white helmet. It also featured the New York City skyline on the backs of helmets in 2018.

Research conducted and graphics provided by The Helmet Project at http: nationalchamps.net/Helmet_Project.

EVOLUTION OF THE COLUMBIA FOOTBALL HELMET 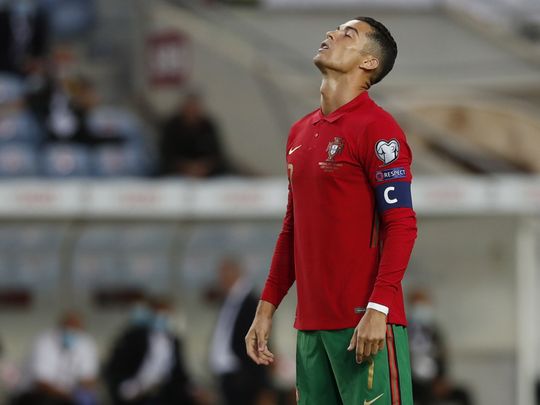