The family and supporters of a New Jersey high school football player said Thursday that his helmet hitting an opponent was an accident.

The Linden player was flagged for unsportsmanlike conduct on the play, but played the full duration of the game, which Immaculata won 26–6.

Offensive lineman Immaculata was taken out of the game before halftime and sent to the hospital, where he received 10 stitches for a cut in his head, according to MyCentralJersey.com.

Video of the incident, posted by Barstoolsports.com and embedded below, went viral on Tuesday morning and launched an investigation by Linden Police. On Thursday, Linden Police Capt. James Sarnicki said the department concluded its investigation and submitted its findings to the Union County District Attorney’s Office. The DA’s office will determine whether to charge Player Linden with a felony.

The Linden player’s mother, Anita McDuffy, told a press conference on Thursday that her son had been suspended for 10 days – a longer suspension, she said, than the initial two-day suspension which was increased after the story became national news.

“He really apologizes about it. He said his hand got caught in the helmet. I believe in my kid,” McDuffy told reporters at a press conference Thursday. so bad, which was a bad incident, they should have taken him out of the game. They allowed him to play the third and fourth quarters. He apologized to the student.

Immaculata also said she received an apology from Linden School officials, according to the AP.

Salaam Ismial, director of the United Youth Council in Elizabeth, NJ, called the press conference and said players from both teams “fought the whole game,” according to the AP.

“Things like that happen in football. He didn’t come up to hurt that kid. It was two bulls tangled up,” Ismial said. 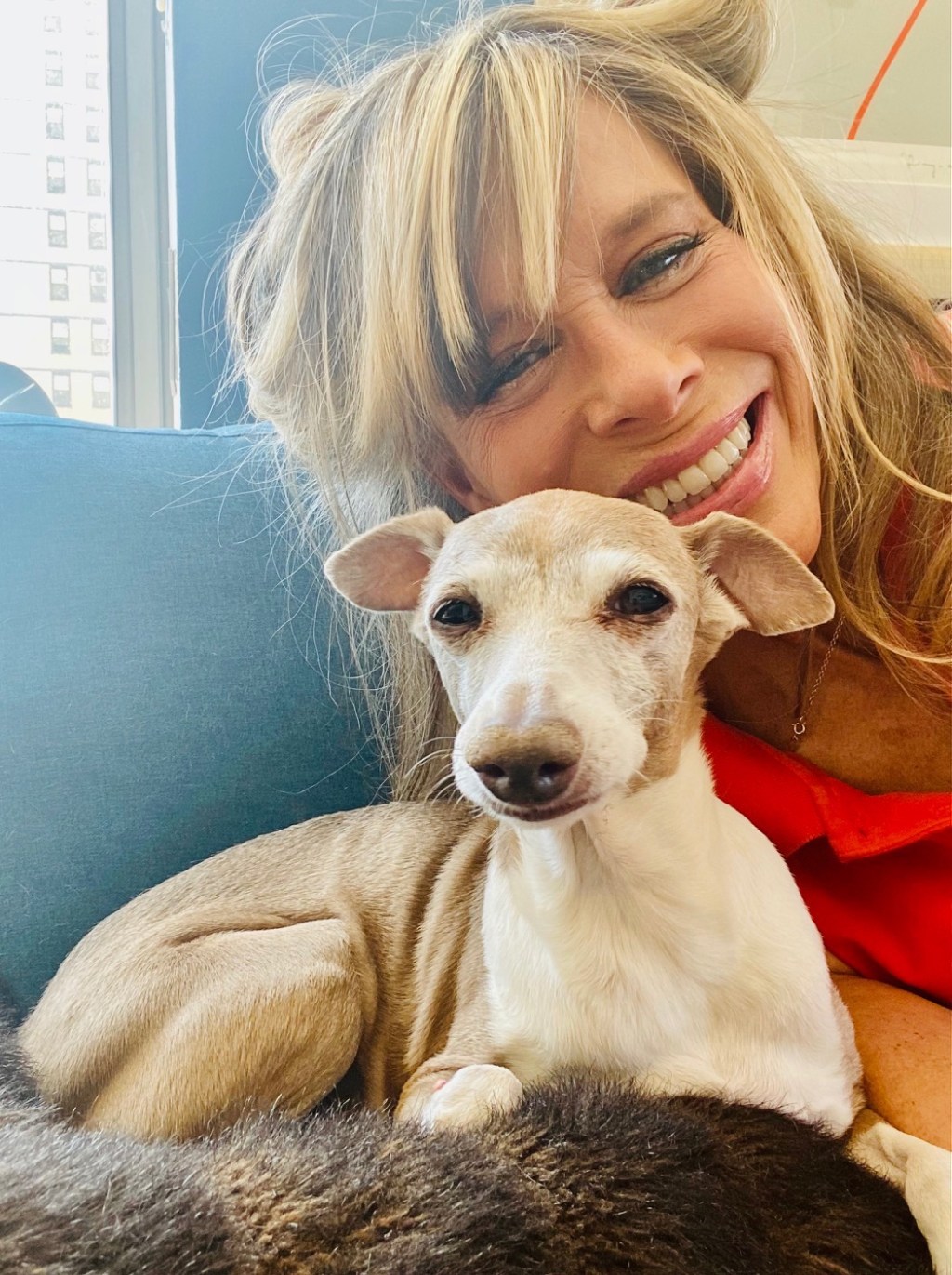 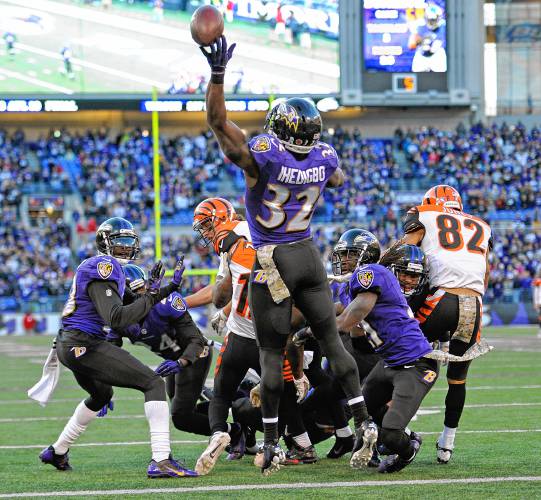 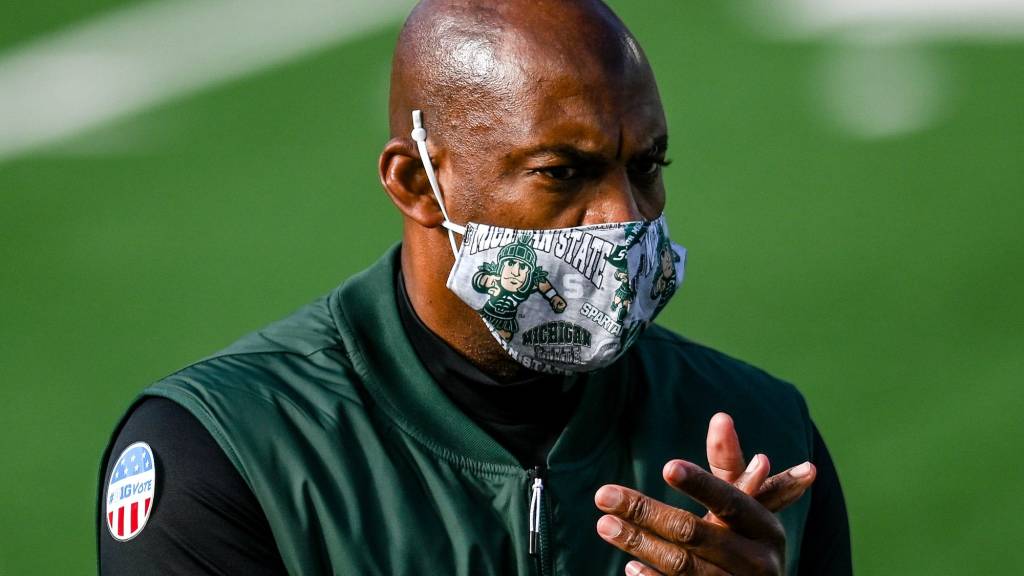 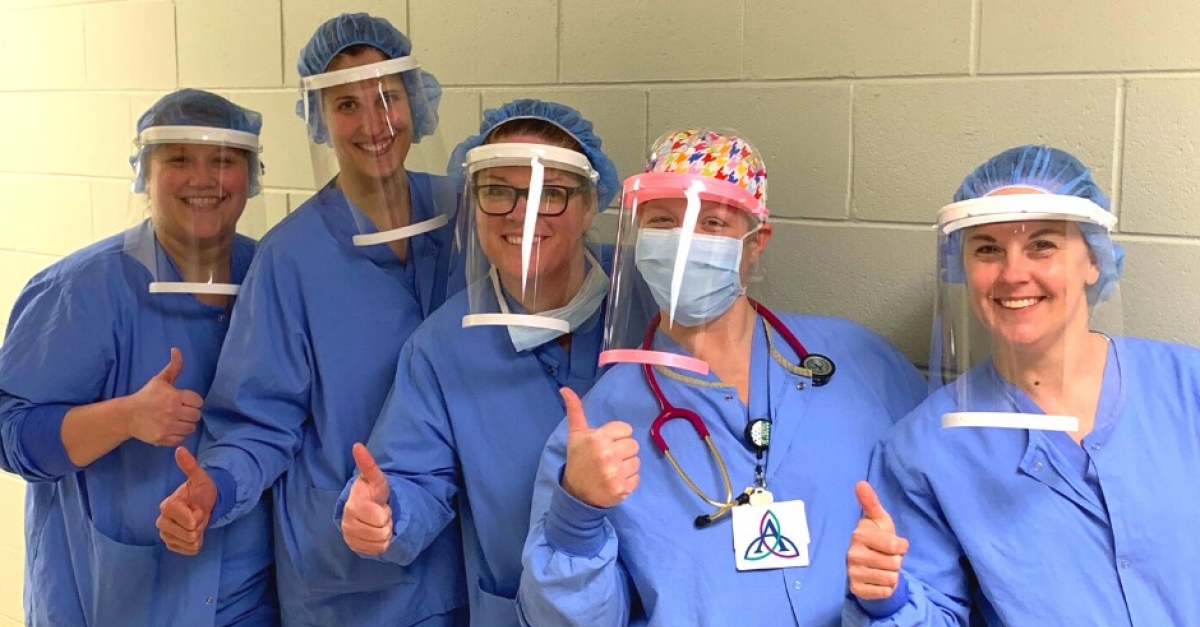