The ministers also discussed Israel’s role in international efforts to end the war in Eastern Europe, according to Gantz’s office.

On March 22, Israel began accepting patients at its humanitarian field hospital in western Ukraine, where it will treat those affected by the country’s war.

Located in the town of Mostyska and called “Kochav Meir”, the 66-bed hospital is open 24/7 and has more than 60 people.

Capable of treating 150 patients at a time, it includes a triage area; an emergency service; men’s, women’s and children’s services; labor and delivery facilities; imaging and telehealth technologies; mental health services; a laboratory; a pharmacy; and an outpatient clinic. 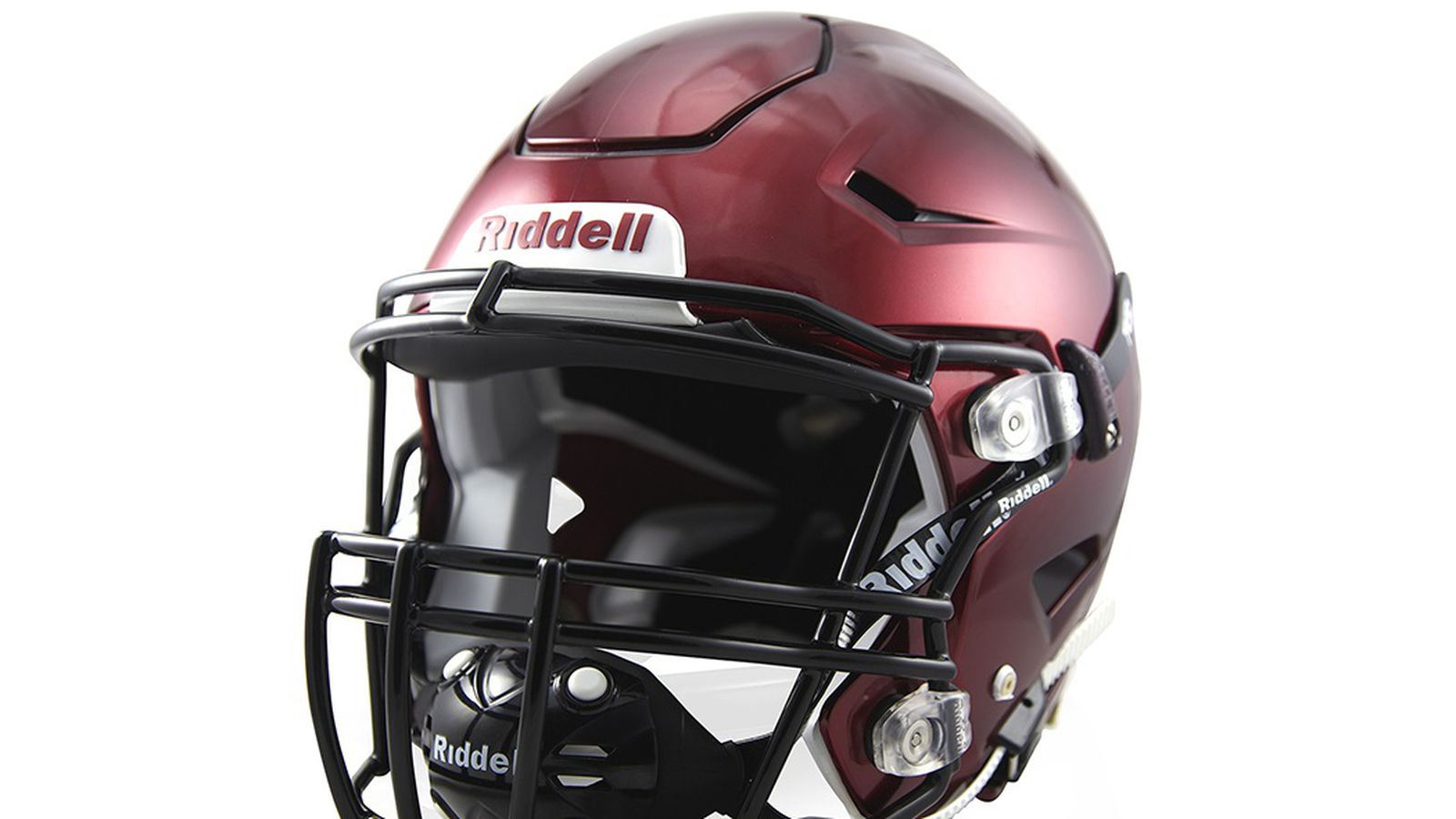 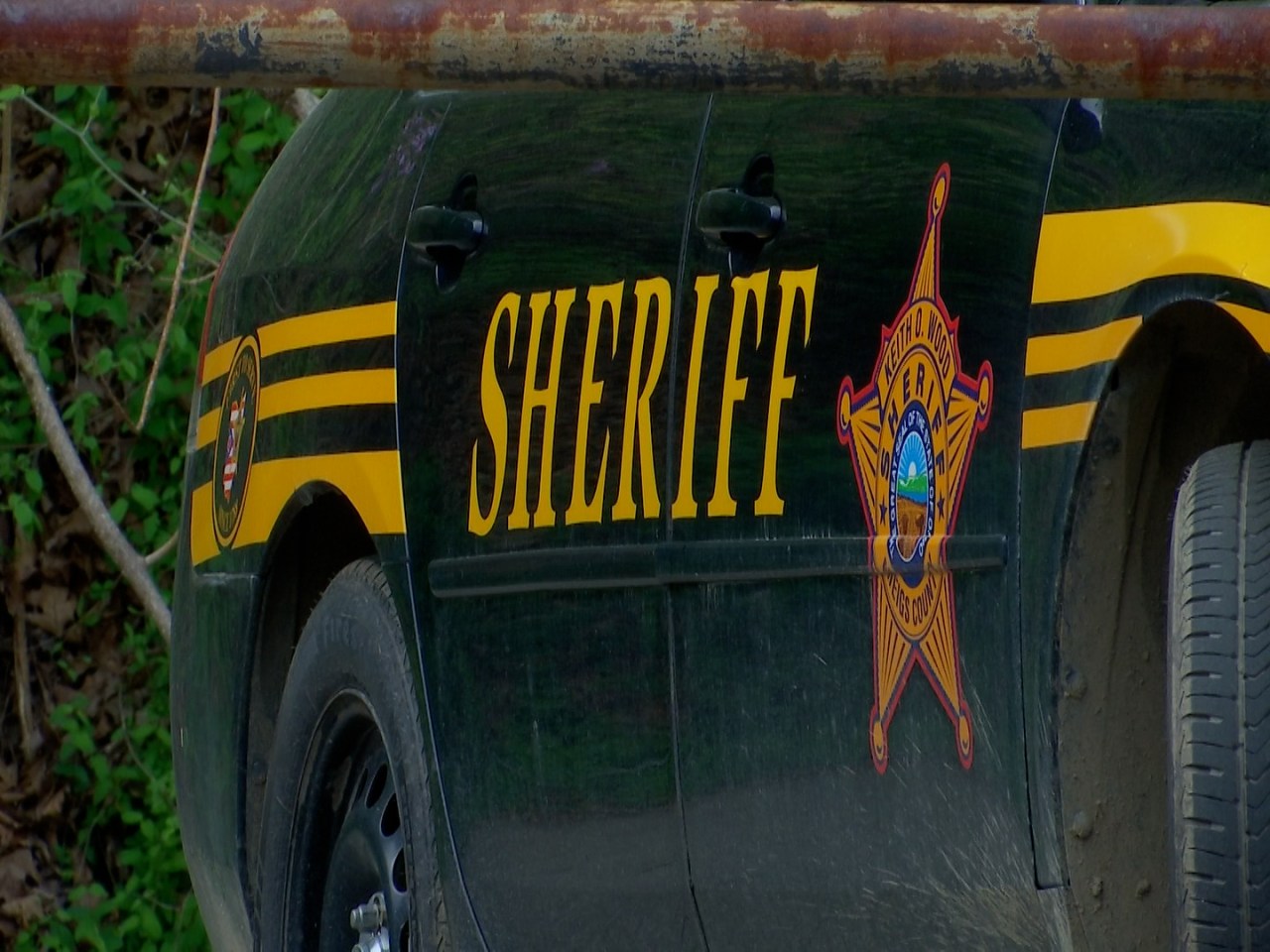 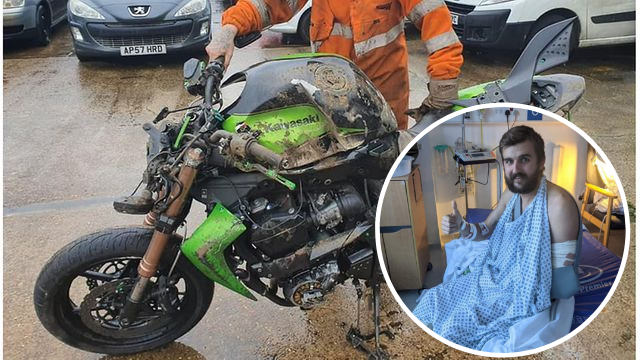