They also asked why they had not yet been paid since the official payday was scheduled for Tuesday.

New regional health officer Dr Gregory Harris confirmed that a protest had taken place and said after some discussions nurses returned to work around noon yesterday.

When asked what these issues were, the RHO responded that they were general issues that could be resolved.

However, according to anonymous sources, nurses requested more PPE as a few health workers attached to the hospital had recently tested positive for COVID-19 and also, there was an insufficient supply of PPE at the hospital.

He expressed the opinion, however, that the nurses should have addressed their concerns to hospital management first and that if they were not satisfied, they could have protested.

To date, Region Ten has recorded 96 cases of COVID-19. 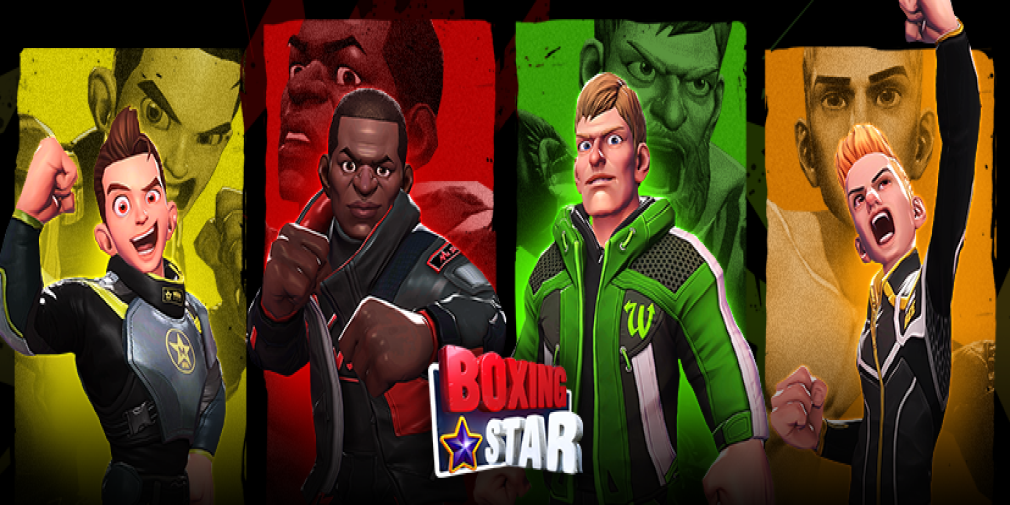