The NFL is about to take a high-tech leap.

After testing Zebra Technologies’ MotionWorks RFID system in 18 stadiums last year, the league will use wireless tracking technology by integrating it into each player’s shoulder pads. According to Wired, fans will be able to view player vector data, including speed, distance and direction traveled during a game from their homes, through the NFL 2015 app.

Available for Xbox One, the app offers fans a â€œNext Gen Replayâ€ feature, displaying each player’s tracking data soon after each game, shortly after it ends. Users will be able to switch between players and see the actual distance traveled, not just the net distance, for example. The goal of the app is to personalize the fans’ viewing experience with personalized notifications and now a new way to analyze every match.

â€œWe’re going to tie next-gen stats to every rerun that comes into Xbox,â€ said Todd Stevens, executive producer at Microsoft. Wired. â€œReplays like a one-yard touchdown run, you don’t really need next-gen stats. But some of these games, like a long pass game, are really spectacular. We wanted to give them some special sauce.

Wired reports the application will be available at the end of August.

Previous football helmet tests may not account for concussion-prone actions

Next SDSU football practices with shoulder pads - the daily aztec 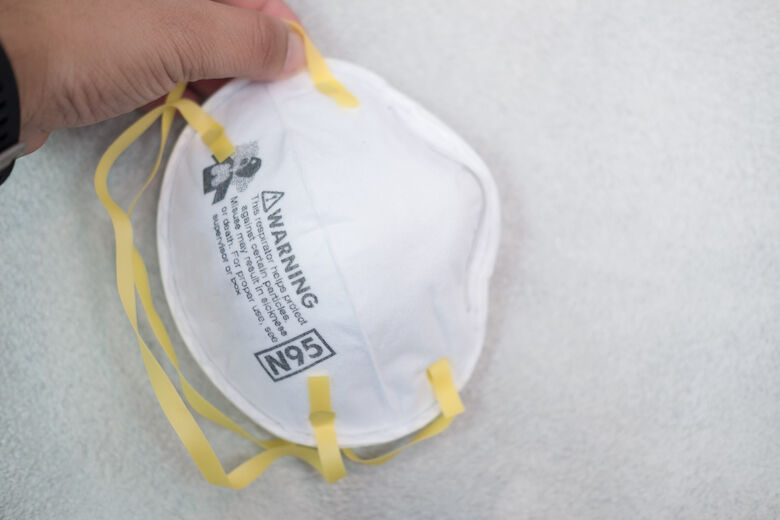 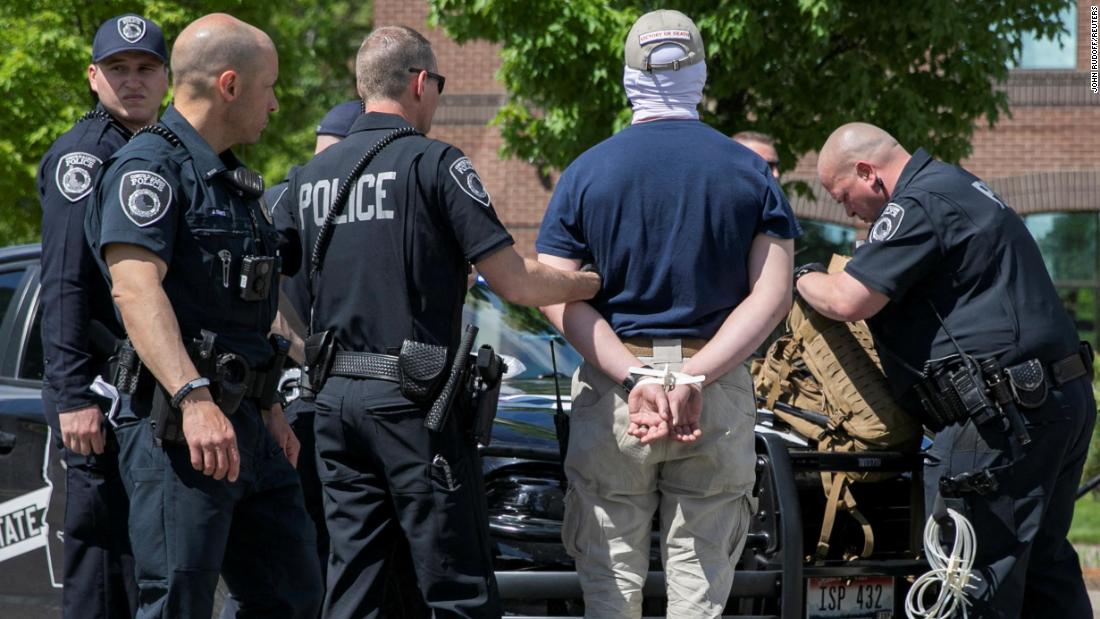