On day three of official MHSAA practices, the Cass City Red Hawks put on the shoulder pads and got to work.

One thing that coach Scott Cuthrell emphasized from early practice, as well as practice on Wednesday, August 10, is to get the kids running.

“As coaches we just want to make sure we’re always moving,” he said. “That’s what you do on the football pitch. You have to install habits and muscle memory. That’s one of them. I hope it carries over to games. It makes us a better team.”

Another thing the Red Hawks emphasize is fundamentals.

“That’s the most important part for us,” Cuthrell said. “We have to be solid in those. Whether it’s tackling, blocking, running, we have to focus on the little things. Perform the feints, carry the ball, place the pad, all those We have to repeat that, so we’re nice and lively at game time. We want to teach the basics and let the kids play the game on Fridays.

“We need to make sure the special teams are all in this week,” Cuthrell added. “We have to touch everything by the first Friday of official training. Then we’ll sharpen the sword as we go.”

For the second week of practices, Cuthrell said the team needed to review what they had learned to prepare for the scrimmage. However, in the scrum, he looks at what every kid can do on the pitch.

“We are evaluating them and watching the film,” he said. “We’re not here to win the scrum. We’re here to take a look at some people who might be working for a spot. We’ll see who plays with the heart and the right technique. We’re putting it all together, fine-tuning a couple plays, and does his job.”

“We’re not sitting with a huge number,” he added, as 18 players are expected on the roster. “A lot of kids have to play two ways. There’s a lot of learning involved, and we try to keep it as simple as possible. Kids need to be able to go four-quarters and understand that they’re spending a lot of time on . That’s our biggest goal.” 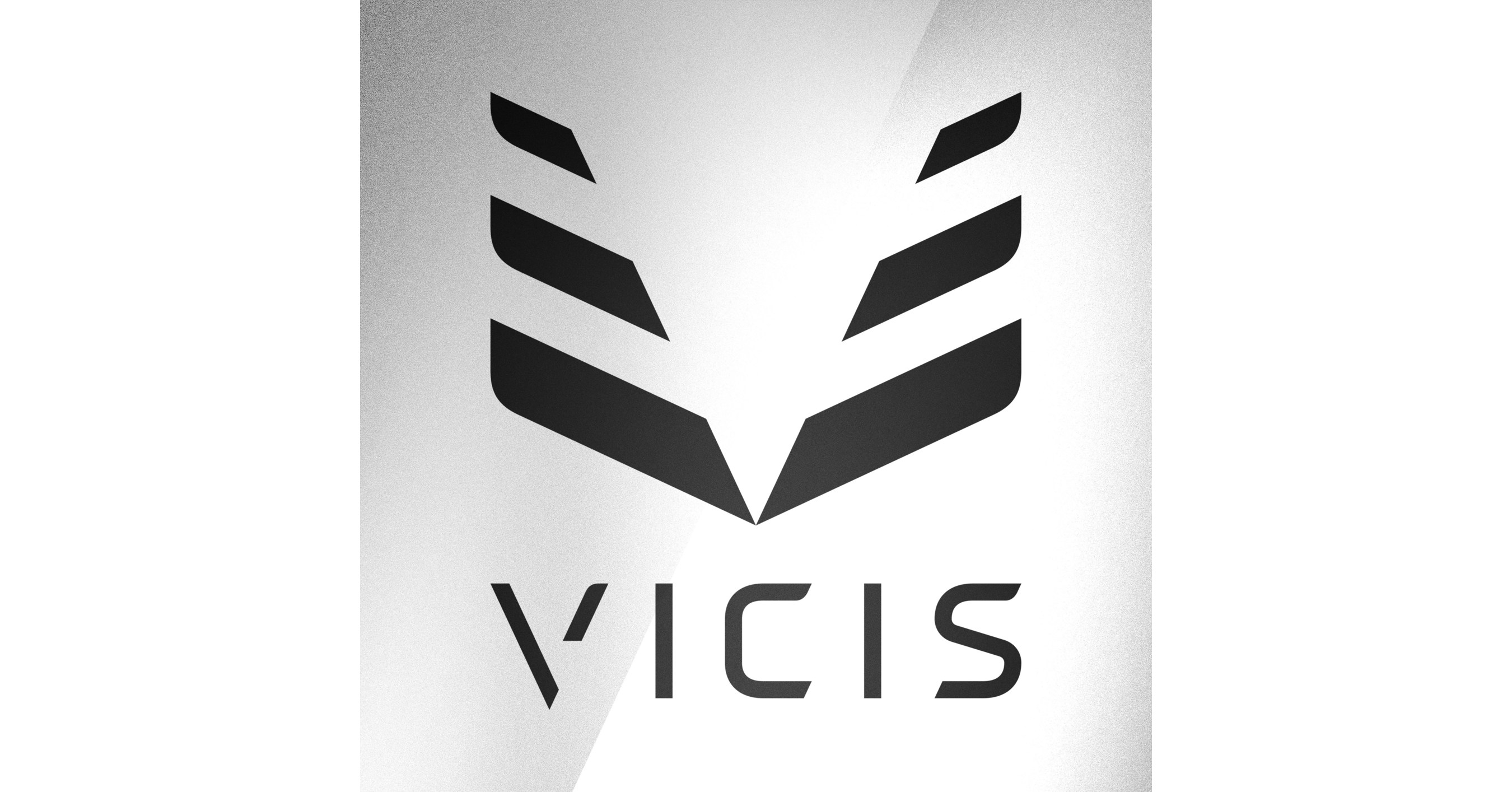