The idea of ​​burning face masks, gowns and other equipment to generate power did not impress the oversight committee.

The panel investigates how the government came to spend £4billion (NZ$7.7billion) on protective gear that has to be thrown away because it’s faulty or substandard British.

The government said the equipment worth 4 billion pounds (NZ$7.7 billion) would not all be burned. The Department of Health said only around 670 million pounds (NZ$1.6 billion) of PPE was “unusable in any setting”.

He said some of the excess stock would be repurposed for use by dentists or donated to charities, transport agencies and other countries.

In a report, the Accounts Committee found that the Department of Health had lost 75% of the £12billion ($14billion NZ) it spent on PPE in the first year of the pandemic due to inflated prices and defective products.

Opposition Labor MP Meg Hillier, who chairs the committee, said the PPE saga was “perhaps the most shameful episode in the UK Government’s response to the pandemic”.

Government Minister Robin Walker acknowledged on Friday (local time) that “mistakes were made” at the start of the pandemic. But he said it was “a completely unprecedented situation” in which countries around the world were scrambling for supplies during a health crisis. 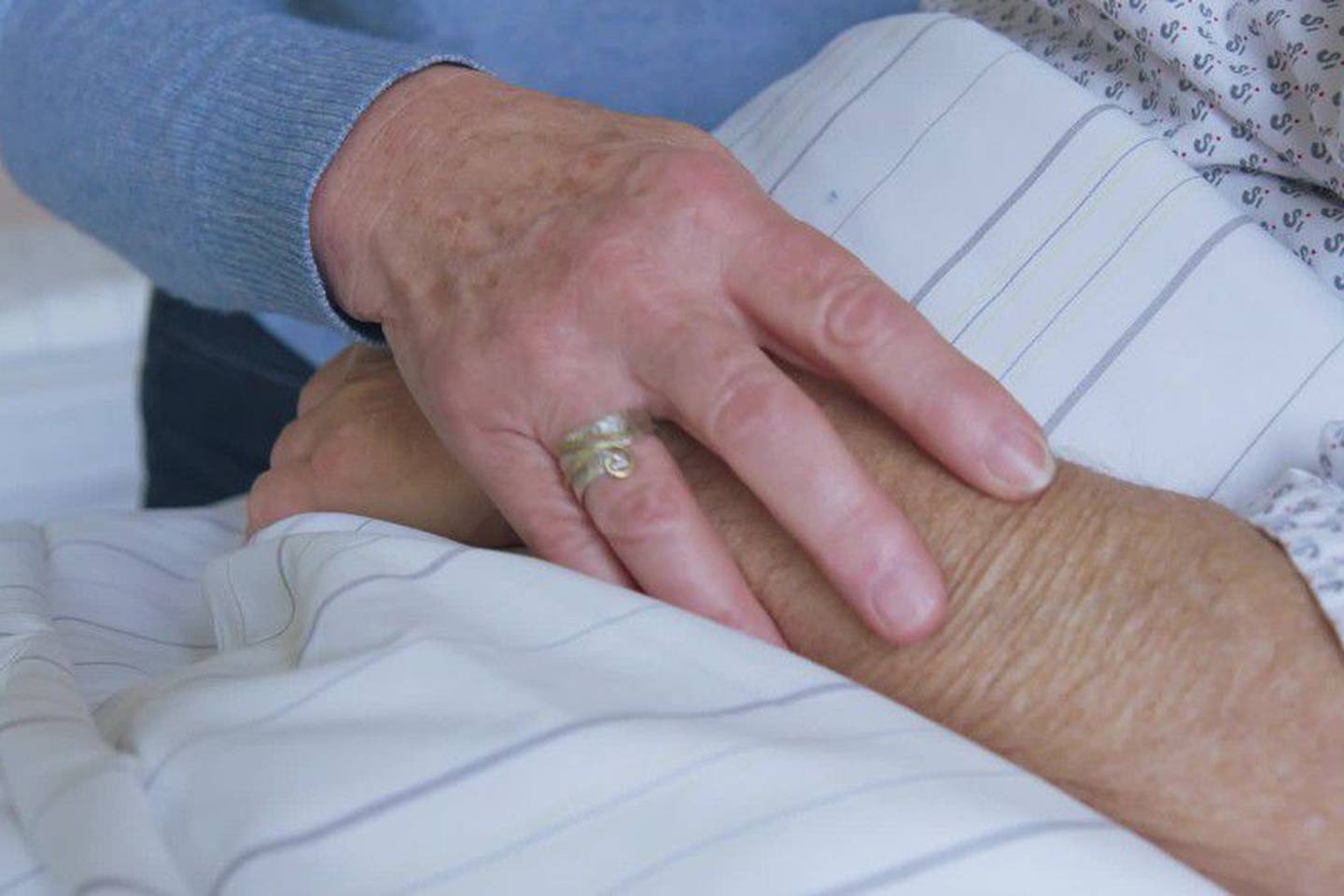 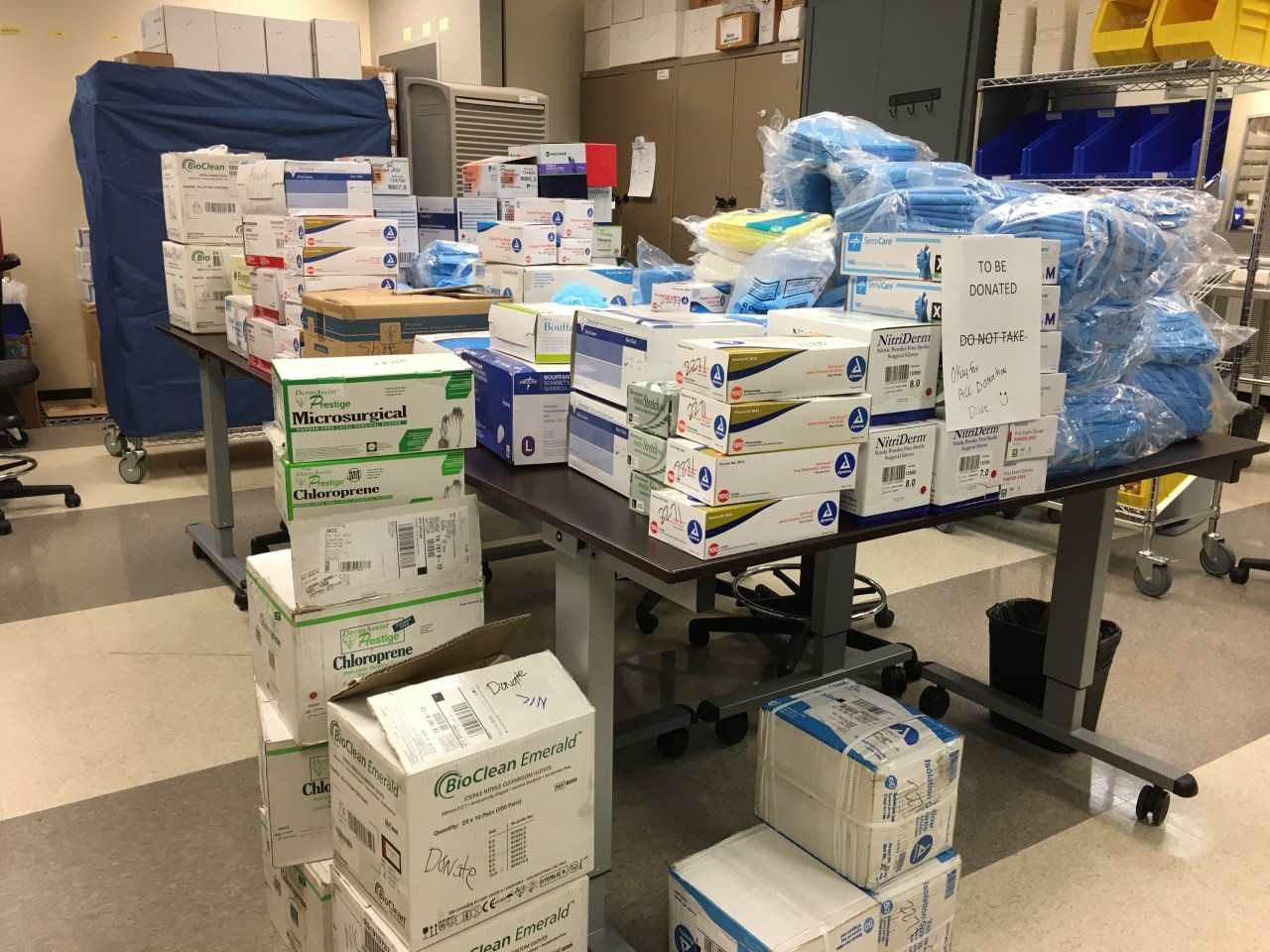