With all the hype surrounding the release of Halo Infinite, now is the perfect time to create some limited-edition Halo items. Even the jewelers got in on the excitement. Now Riddell Sports and Xbox have collaborated to create a Master Chief football helmet.

Given that Master Chief exemplifies the peak physique of a human male, it’s no wonder athletes hold him in high regard. Thanks to this collaboration, they can really wear a Master Chief helmet when they play. Only… it doesn’t look exactly like his.

The helmet has the shape of an ordinary football helmet with smooth, round surfaces, a face shield and even a removable visor. It has the colors of Master Chief’s iconic armor and a large white 117 taped to the side. Not exactly the Mjolnir armor the Spartans get. It looks a bit like what he would wear in that pre-Xbox version of Halo from 1999.

Follow and RT with #HaloRiddellHelmetSweepstakes for a chance to win one of five stunning commemorative helmets from @RiddellSports and @Oakley!

No football league would let anyone play with equipment that was an actual replica, so this is as close as it gets. The gold visor is a nice touch though. If you’re a sports memorabilia or Halo collector, you might like to have this on your shelf.

As for putting their head in the helmet, fans have several options. There is a draw, where five headsets can be given away to those who retweet the contest. Fans can also purchase the helmet themselves, but only a select quantity is available. However, that’s a whopping $999.99. Almost as expensive as Chief’s armor itself.

Halo Infinite is available on PC, Xbox One and Xbox Series X|S. Play it on Xbox Game Pass.

Would you wear that on the pitch? Let us know in the comments below. 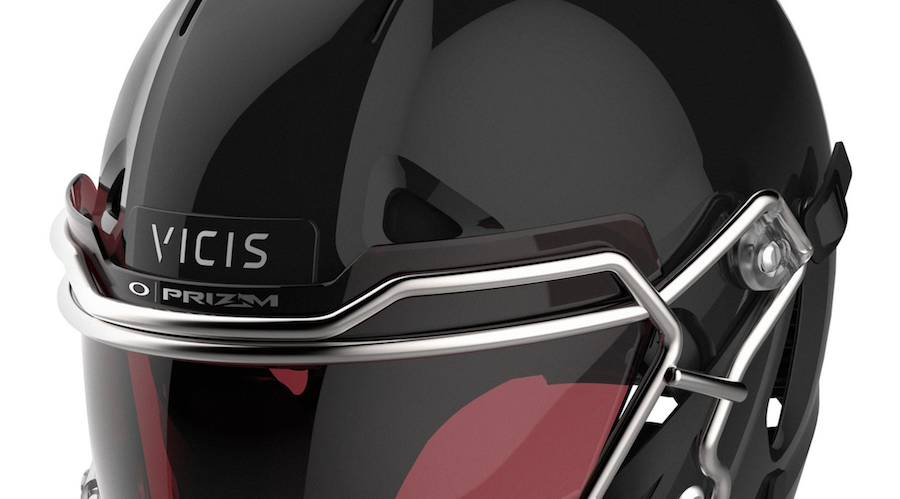 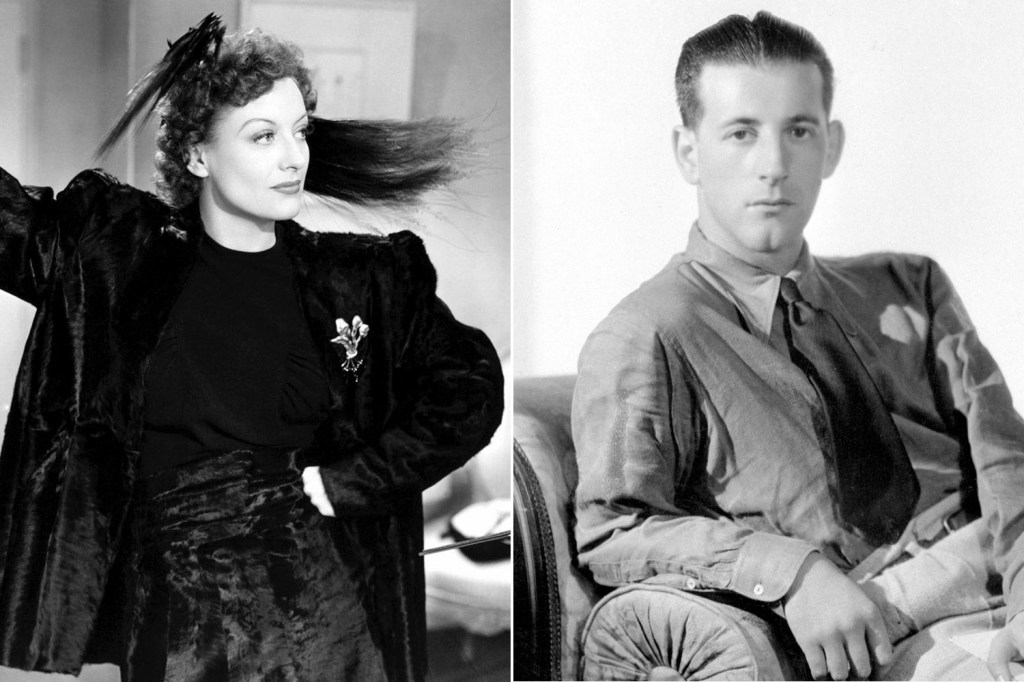 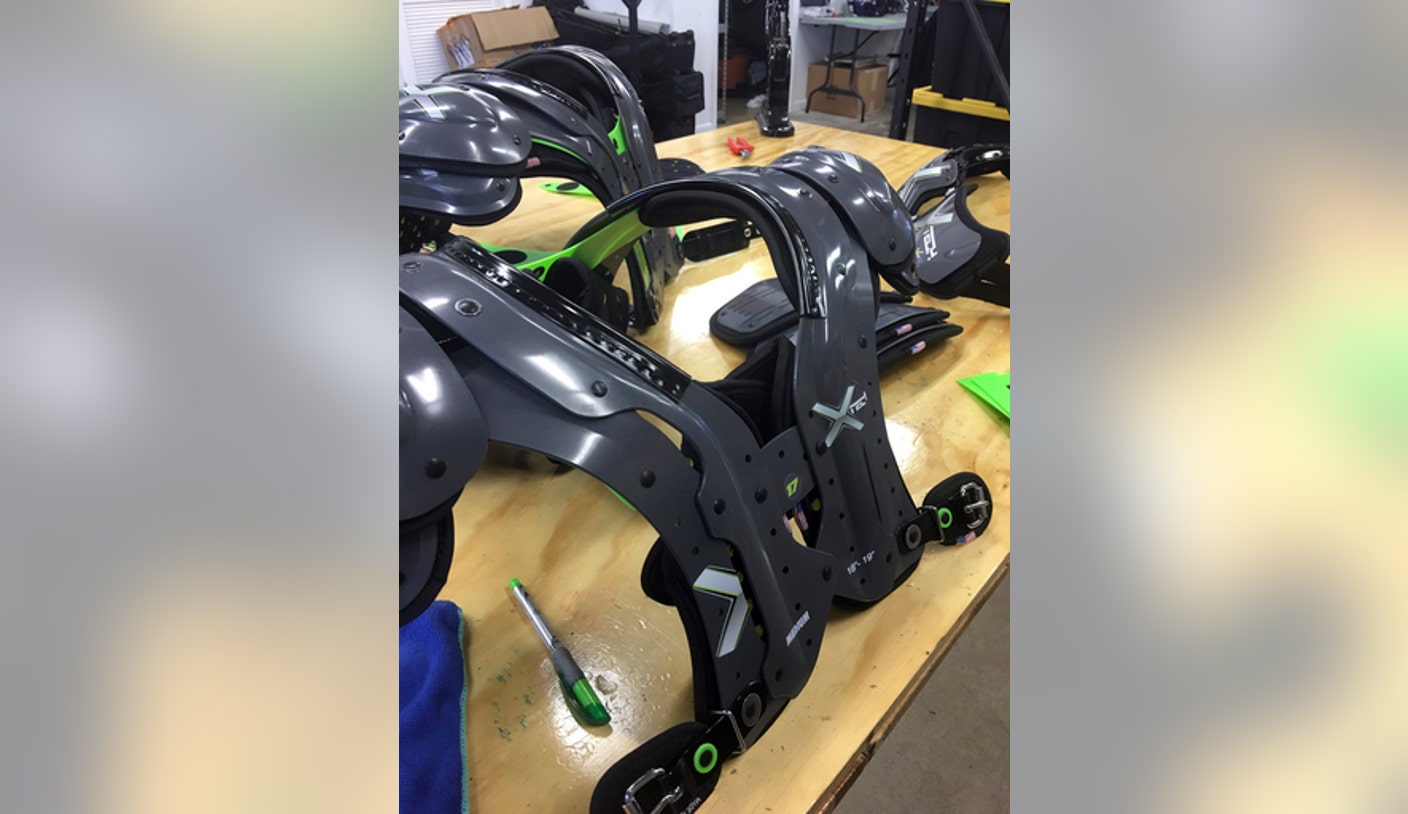